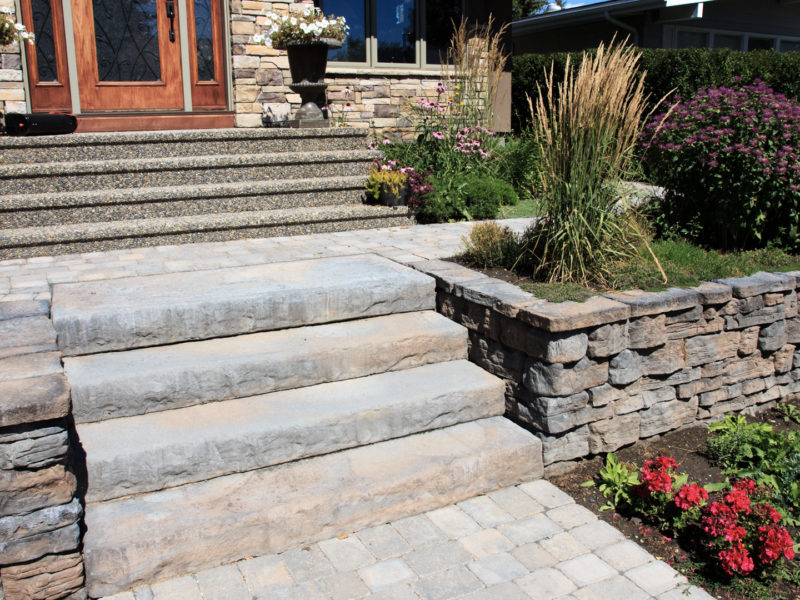 Video Production Calgary by State of the Arts.

Braeside Testimonial For The Landscape Artist

After a horrific three year house renovation? Um, I don’t know. The garden took less than three months, top to bottom, and the end result is is absolutely beautiful.

I mean, what we had before was very multilayered, awkward to get around. There was no flow or cohesiveness to it. We wanted something that with usable. So they kind of took all of the aspects we were looking for and came up with a really, really good design.

I think I think all the things we have in here pretty smart uh, we definitely are the envy of the neighbourhood.

I wanted to have, uh, birds and bees and butterflies and the the hard things wanted a fire and water.

We wanted water. And then the suggestion was a a rock feature. But I had a more old world European feel in line. So I said, I prefer fountain. They said pick a fountain right after it landed and was put together, was full of water and burbling away. It was it’s beautiful way wanted to fire fire pit barbecue pits something. So I actually have plumbed in barbecue and a little fire pit that at night. We go and sit around that, and it’s, uh, early in the year when it’s a bit cool at night. It’s warm and toasty over there, and, um, it’s just part of the experience. It’s kind of like being at a campground where you don’t have to chop wood hay.

Part of my plan my grand plan in the yard was not to alienate local fauna. So I have through the yard all day long all the different squirrels, so many different bird species all the time. We have flickers and downy woodpeckers and little yellow finches and blue jays. Um, you can hang out. Just watch the birds all night.

I mean, that is the enjoyable thing is sitting back here looking at birds.

The one thing you can’t do because you’re probably not a professional landscaper or horticulturist is the possibilities. You can guess what you want from pictures of other people’s yards and gardens. Oh, I would like that fireplace. I would like that patio layout, but if you’ve got problems, you’ve got them because you don’t have solutions. So having a professional, you know.

When they first came and they started doing the structure. I was really excited to see the big stone steps out front, you know, because we had those really ugly patio blocks For years. I hated them and they were doing the interlocking brick. They came in and they did all the structure and they started putting these big, big stones and just watching those walls go up on the front  there was really, really exciting.

Well, it’s very exciting every morning to see the big crews and the big trucks and all the stones arrive and everything we needed to do in today’s job was out front. First thing in the morning was pretty exciting.

We have all this beautiful yard and lovely garden, and Michael wanted to put Hiss motorcycle in the yard, which just really isn’t part of my plan for a beautiful garden

And could have been a fence.

But no, it was a much more interesting. It couldn’t have been event. When we have guests over and it’s the first time they’ve seen the finished yard, they love that little wall. Everything that happened was enjoyable. It was fun. Tow the crews that came and went. Um, they’re all great bunch of people and professional and fun and really attentive To anything that I had suggested, and we absolutely refer people to the landscape artist all the time.

There was in a day or a minute where I thought we had hired the wrong people to work with us. We absolutely hired the right people.

I did not. I did not at any time regret, you know, there’s always that, you know, second, guess yourself. Where we doing the right thing? Do we get the right company on? Not one. And I’m very picky, Very. It was not. It was not what I would say. It’s normal experience with contracting. It was really, really nice, they were in. They were out. They were done. There was no days when they called and said, Yeah, we don’t have a truck today. We’re not gonna show up. None of that was there every day until it was done. But it was done!  It was a good experience. 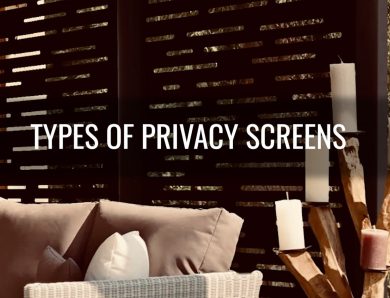 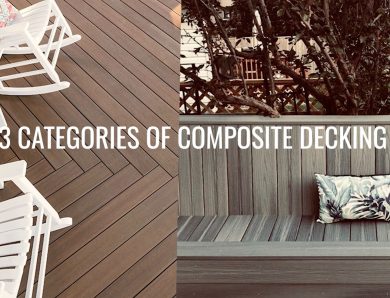 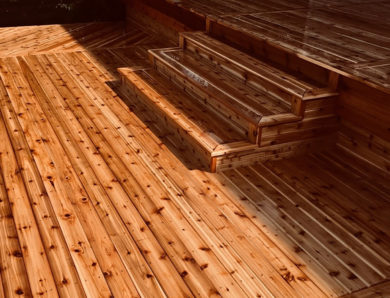 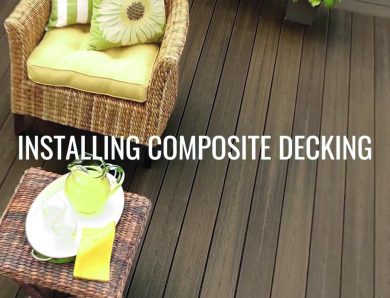